An Interview with the Exec

Jacob Kelly joined Tutor The Nation at the beginning of July 2021.

Following our Team Blog last week, we thought it would be nice to get to know our new Executive a little better!

First off, introduce yourself!

I’m Jacob, I am an executive for Tutor The Nation. I’ve recently graduated from the University of Oxford. While I was at University I founded a similar charity called the Coronavirus Tutoring Initiative, that delivered about 50,000 of free tutoring within the space of 18 months to underprivileged students across the United kingdom. Now I’m working at Tutor The Nation to try and bring the benefits of tutoring to as many young people in the UK as possible.

What do you do at TTN?

I’m responsible for the day to day running of the charity with a broader focus at the moment on the growth of the charity. We’re running into September/October where we’re looking to recruit a load more tutors, so there has been a lot of work to make sure we are prepared for that, and events such as freshers fairs while ensuring that we are ready to induct and train as many new volunteers as possible.

So you’ve already mentioned that you’ve just graduated from the University of Oxford, what did you study?

I did Philosophy, Politics and Economics (PPE), it’s pretty much the broadest subject you can do at Oxford, I think. When I was doing my A levels I wasn’t particularly sure what I wanted to do post-university, or even while I was at University so I took that subject because it gave me the ability to adjust as I went along, which I’m very glad I did because I did do a lot of adjusting throughout the 3 years.

Which aspect of PPE did you enjoy the most?

What inspired you to start the Coronavirus Tutoring Initiative?

We’d all been sent home because of the pandemic, so I was sat in my family home, and it was the day that Boris Johnson announced that they were closing all the schools and it struck me, as I’d done private tutoring in the past, there was going to be a lot of students who wanted that tutoring but not many would be able to afford it as it’s really expensive to get the private tutoring, let alone decent private tutoring. Then I also knew that all my friends were sitting around with nothing to do, as we’d all been sent home from university. We were waiting for the university to figure out how they were going to get us lectures and tutorials, so it made sense to combine the two groups and find a way for them to work together.  So that’s what I did, I set up the website and the rest is history, so they say.

What was the most challenging thing about setting up CTI?

I always say it was the surprising pace of the growth that required a lot of hard work early on. The plan for it all along was just to be a few of my friends helping out, we were going to approach a few of the schools in the area to see if they wanted support for some of their students. We very quickly got a few thousand sign-ups, so it became a national offering rather than a local one. It was a challenge to very quickly build the systems and the team that we needed to support that. Fortunately, we came across a lot of other people who really believed in the idea, and who were willing to give their time very generously to help out so by working as a big team we managed to get it all sorted very quickly.

How did you go from CTI to getting involved with Tutor the Nation?

We’d seen with CTI how successful tutoring can be in supporting underprivileged pupils in helping them to perform well academically and more importantly also feel confident in their studies/generally. We knew that securing a long term future for the kind of tutoring we were offering is very important. Then, very fortunately, I was introduced to Jacky, Tutor The Nation’s Chair of Trustees, who had in a similar way realised that tutoring could have this transformative power and who herself was putting together Tutor the Nation at the time, although it didn’t have a name at the early stage. She was hoping to achieve something similar and we realised that it made sense for the two of us to work together. Jacky brought a lot of the things I was looking for, and I could bring the growth that CTI had experienced.

Who came up with the name?

That was all Jacky, I can take absolutely no credit. I think it was being discussed as I joined, and then very quickly we started working under that name and we have ever since.

Where does your passion for education and social mobility come from?

For me, I have been very lucky within my own educational journey, the key thing that I often remind myself of was that a lot of it was luck. I was lucky enough to be given a very large bursary to attend a private school, I was lucky to live in an area where there was a fantastic comprehensive sixth form which I managed to attend, and then I was very lucky to end up at Oxford and receive a great degree. I’m very conscious that all of those things shouldn’t be down to luck, if someone has the potential to succeed academically they should be given the support to do that regardless of where they come from. It shouldn’t be a postcode lottery or any other kind of lottery. It should just be if you’ve got that passion and that talent then you should be nurtured and able to achieve your full potential. I’ve always been interested in finding ways of removing luck from the process I suppose, and making sure that anyone who deserves the help gets it.

If you were looking at the UK education system as a whole, obviously it’s very broad, but if you could pick one thing to change, what would it be?

Oh that’s a tough question. The thing at the moment that is relatively clear is that we can’t do anything until the education system is more fairly funded, there’s a lot of different changes that would make a huge difference to the lives of underprivileged students in the UK, but we can’t get anywhere close to implementing those changes until that is taken seriously and given the funding it deserves. I don’t think that’s a particularly politically controversial point, I think it’s a fairly obvious fact that even before the coronavirus there was such a disparity in the education that students receive in the United Kingdom, and coronavirus has made that almost unfathomably worse, and we just can’t get started on fixing that until we start spending some money and recognise that the money is going to be earnt back in the future by a generation, or several generations, of really well educated and confident young people.

If there was one clear message or point you could tell people about Tutor The Nation, what would it be?

I think a general point that has multiple faces to it is that we are low investment but high impact. The volunteers really don’t have to give us much of their time to make a real tangible impact on a young person’s life. Our kind of internal slogan is ‘give an hour and change a life’, and it really is that simple. Also, from a funding perspective and resources perspective, we are operating still, I mean CTI was operating on a shoestring, but TTN is operating on a slightly thicker shoestring and making such a huge impact with what we are doing. What we are hoping to demonstrate to the wider education sector is that it is possible to make a tangible change with limited resources purely based on the goodwill and dedication of volunteers.

If you feel you would be able to support a pupil by giving 1 hour a week to tutor, please get in touch. We’d love to hear from you! 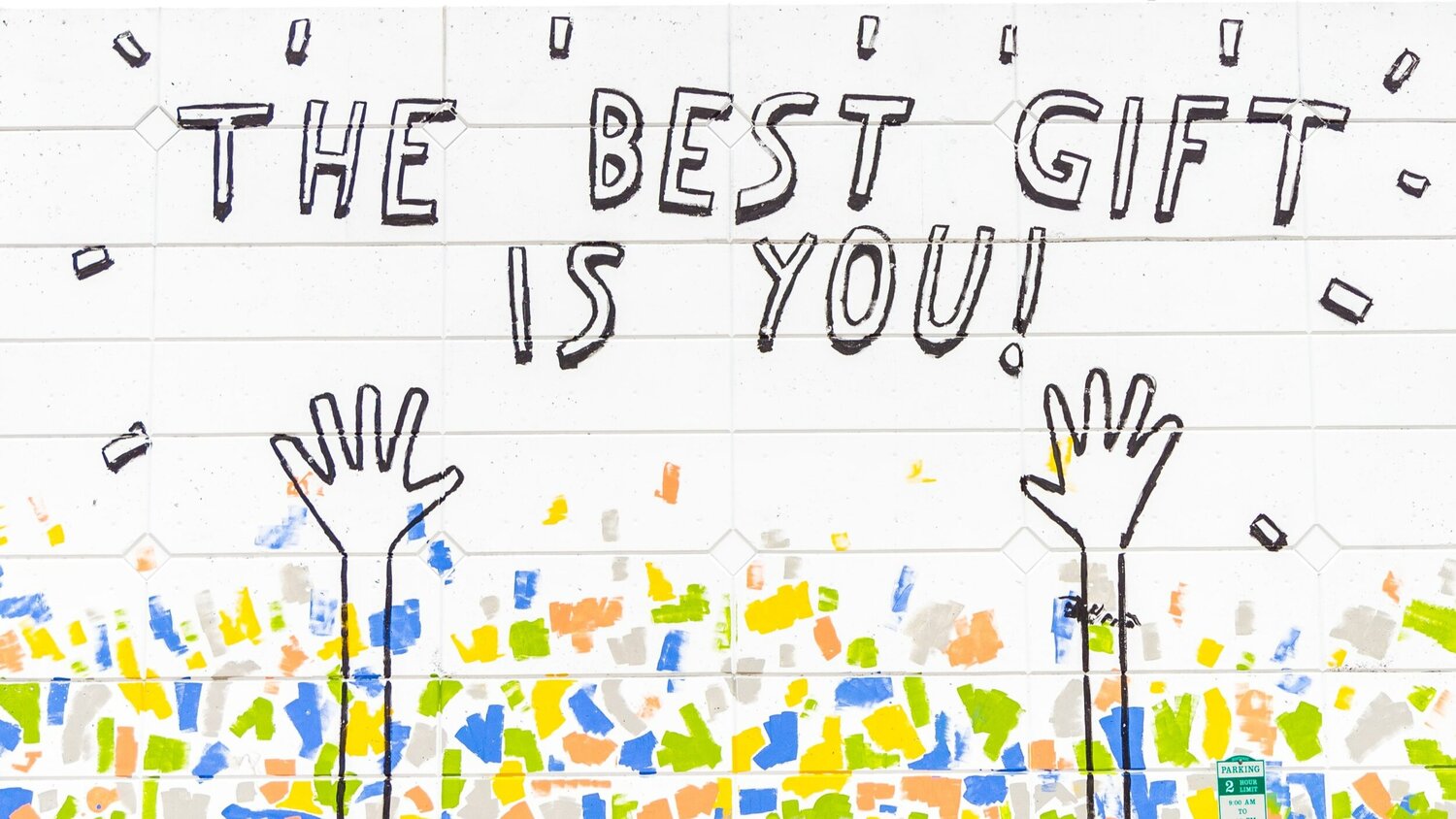 5 Benefits of Volunteering as a Student

Welcome to our new series, Volunteering for Students! For the past year student life or the lack of it has been difficult, to say the least. Whether 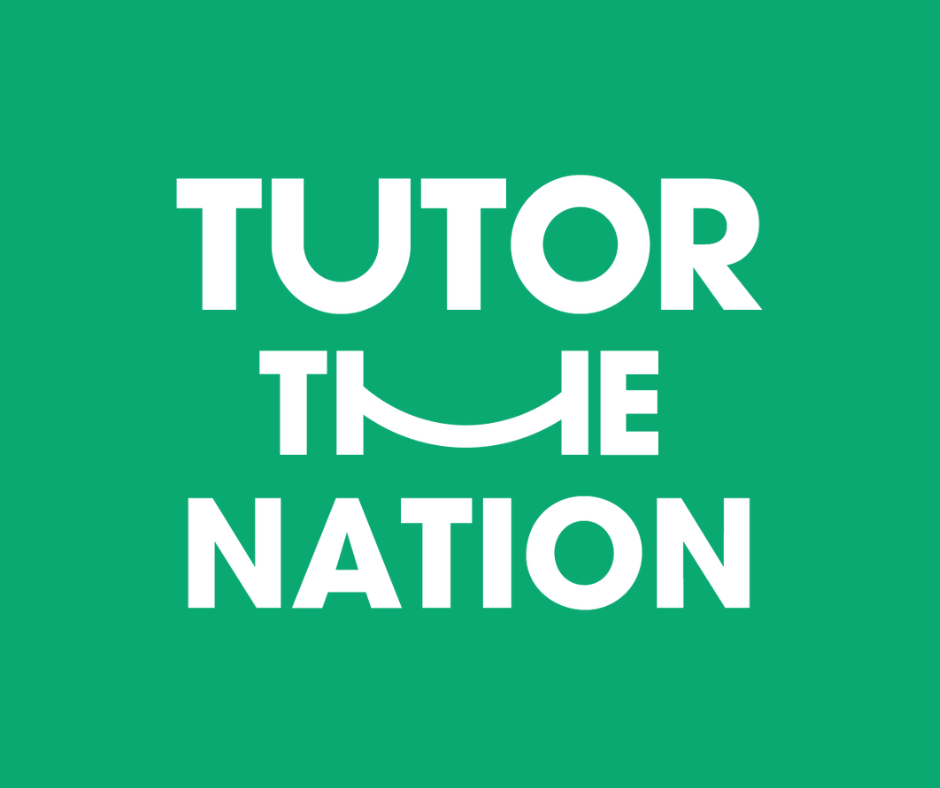 Tutor The Nation is celebrating the launch of our new brand! We’ve been working hard with the lovely folks at Drew & Rose to come up with a brand 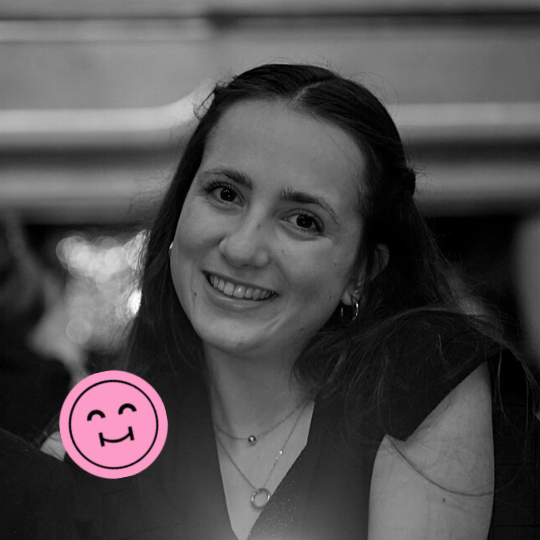 Why there no better time than now to start volunteering

This International Volunteers Day, we’re celebrating the incredible work of volunteers across the world. At Tutor The Nation, we understand the